Why would a basement be left unfinished?

Unfinished basements are often ignored by their occupants. They are mostly used as a storage area where all sorts of items including flammables are kept in sometimes disorderly manner. They can lack divisions, be poorly lit and can represent a real fire hazard.

An exposed basement ceiling is the part of that fire hazard. This is addressed by the International Building Code (adopted most everywhere in the USA). It requires adding a fire resistant assembly to unfinished ceilings. There are exceptions to this requirement such as having a sprinkler system (some municipalities require these, for example) or using specially sheathed joists that you can purchase.

But wait. Instead of just incurring costs for safety’s sake, why not finish the basement entirely? Homebuyers need to know that although there is a cost involved in finishing their basement, there are also numerous advantages.

Finishing the basement increases the value of the home

It has been estimated that remodelling a basement can add 20$ to 30$ a square foot in value of the remodelled space. For example, 800 square feet of remodelled basement could add between $30,000 and $40,000 to the value of the average house.

Will homebuyers be able to recoup this cost? It’s quite possible. According to a 2016 report by Remodelling Online, on average in the United States, a basement remodel can be expected to recoup approximately 70% of its cost during resale. However, as it is generally the simplest of major home remodelling projects, there are certain parts of the work customers can do themselves, which will translate to savings and better recoup in value.

If your customer decides to remodel the basement in order to rent it out, it can even be a source of income to offset a significant part of their mortgage.

But that’s just looking at it from a strictly monetary point of view. Any homeowner will tell you that the comfort and well being that their home provides them is essential. Finishing their basement gives them a chance to improve their living conditions.

It increases the liveability of the home

Not only does finishing the basement add anywhere between 30% to 60% of additional living space to the home (which can be vital for growing families) it also makes the house more pleasant and inviting. The basement can be used for entertainment or stay overs for family and friends. In the summer, an in-ground basement is significantly cooler than the rest of the house and can become a place people want to hang out in.

It can be appointed according to taste, and doesn’t necessarily have to follow the design of the rest of the home. It allows the home-buyer the opportunity to create a “dream room” such as game room, home entertainment room, spa, man-cave or an office. Or, remodelling it in an open plan allows it to be very flexible in its uses.

Another non-negligible advantage of finishing the basement is the reduction of vibration in the floor system, as the drywall added increases its mass. It also reduces noise transmission. Both of these add to the overall sensation of comfort provided.

Homebuyers need to know that a finished basement makes for a safer, more comfortable and more pleasant home. Without having to be lavish, it is certainly worth the extra money for the feeling of well being it can provide.

Talk to them about it. 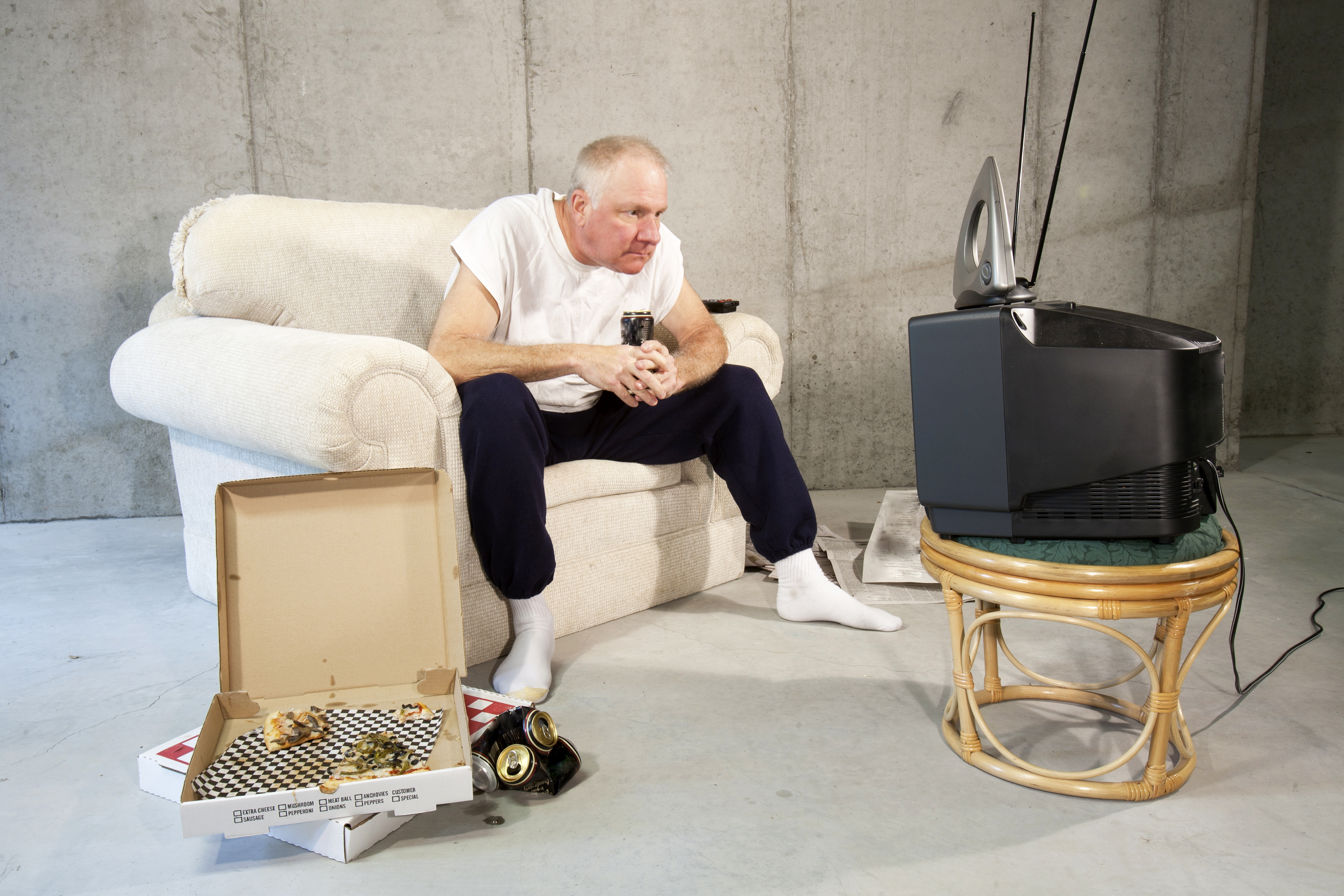 Basements should be finished.

View all posts by: AdminUser