Home / The Open Joist BLOG / Where did the open joist TRIFORCE® come from?

We developed the open joist TRIFORCE® to address key shortcomings found in most engineered wood joists.

Throughout the years, engineered wood floor joists have proven popular because of their controlled quality, lightness and strength. But, while used heavily in residential and light commercial construction, they have also accumulated complaints about certain aspects of their usability.

Take engineered wood I-joists for example.  With this type of joist, you must always consult a hole chart when putting in MEP equipment. A tradesman that doesn’t follow the hole chart can jeopardize the joists’ structural integrity. Also, it is generally recommended to apply blocking to the I-Joists once installed, to reduce vibration. Additionally, deeper joists can be expensive.

Another type of floor joist called the floor truss has issues as well. It is heavy and difficult to handle and can’t be trimmed on the job site.  The metal plates in its structure can score electrical wiring. It is also generally expensive and its delivery time can be between 2 to 6 weeks.

Innovation based on listening

It was in the 1980s that Barrette Structural Distribution decided to address theses issues and find a way to build better joists. That’s how the open joist TRIFORCE®’s ancestor, the Open Joist 2000 came about.

Like the floor truss, its design was based on the proven structural strength of the triangle. It also had the advantage of doing away with steel plates. Even better, instead of having a central structure made entirely of OSB paneling like the I-joist, it had wood fingers that fit into the upper and lower chords, creating wide-open areas for MEP to be passed through. Both ends had a 7.25” 2×8 Block End for trimmability. Finally, it had competitive pricing.

Fast forward to today’s open joist TRIFORCE®. It has all the strengths of the open joist 2000 while offering even more flexibility. Its longer OSB adjustable panel end provides up to 24 inches of trimmability. This greater flexibility makes for a better fit on sites and significant savings in the long run. The change to the new open joist TRIFORCE® also coincides with the adoption of fully robotic manufacturing, further raising the bar for wood industry precision and quality.

Open joist TRIFORCE® genuinely combines the strengths of more traditional Floor joists while doing away with many of their inconveniences.

It is the result of years of listening to architects, contractors, engineers and tradesmen, and meeting their expectations. 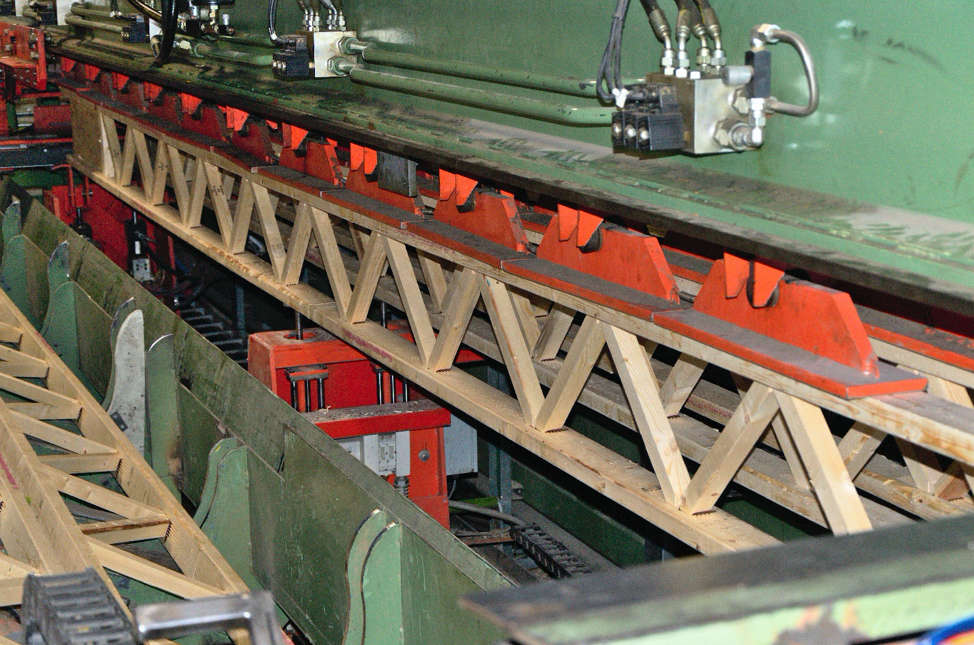 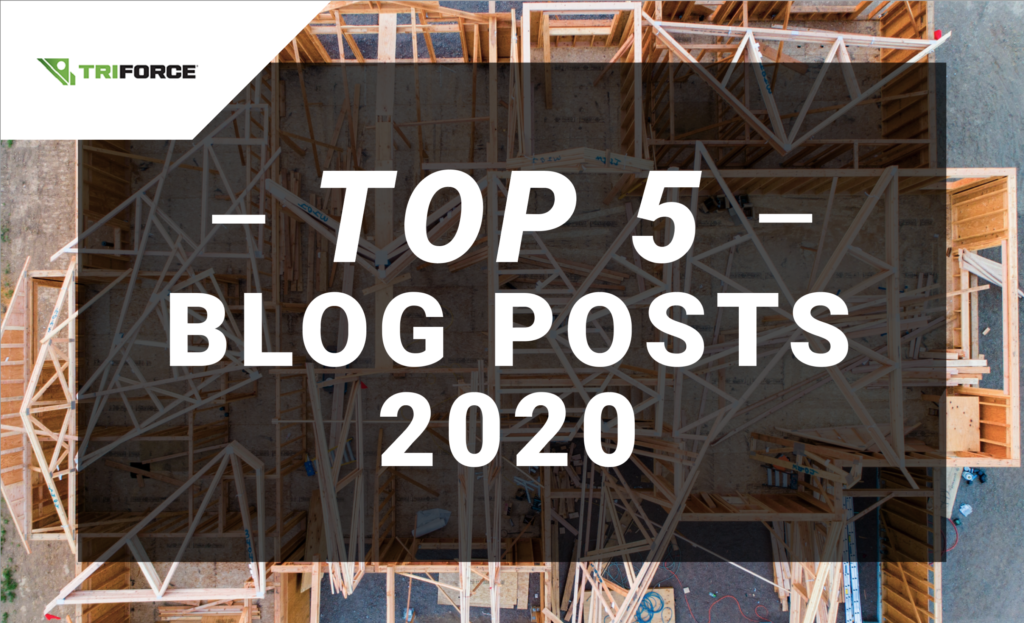