From a home dweller’s perspective, floor performance can be thought of as a level of comfort. If someone is walking by you inside a brand new house, you might feel an effect coming from the floor: vibration. If you’re like me, the less you feel vibration, the more solid the floor feels and that has a pleasant, comfortable feeling.

Now go back in time a couple of months. You’re at the property, looking at the foundations of the house with just the flooring system in place. How would you go about making that floor feel rock solid beneath your feet? An architect’s plans would have already detailed that out for you, using a ratio called the floor performance factor. But let’s say there was no architect involved. You know part of the answer is the type of subflooring you have selected to be installed. Are you choosing 3/8’’ or 5/8” plywood sheets? Are you doubling them up? Are you just nailing them, or gluing them too? These are things that will have an effect on the cohesion and rigidity of the floor system. A word of advice: don’t cheap out here.

If you are using an open-joist flooring system, there is another way to drastically enhance floor performance and increase transversal rigidity: Strongbacks. In an open-joist system, strongbacks can virtually eliminate vibration as they tie the floor together, giving it strength and stability. And, they can do this much less expensively, and with a much easier installation than in an I-joist floor system, which typically uses blocking to alleviate deflection and vibration.

You can use 2x dried lumber and secure it to 2 x 4 vertical side blocks, which are fixed to the chords of the joist as seen in the image below.

For up to 16 foot floors, all you need is one strongback running the entire length of the floor, on center. For larger floors, if two strongbacks are specified, simply install the second one adjacent to the next closest diagonal web bay, again on center.

Of course when the trades come in, it often happens that the strongbacks get cut to allow HVAC, plumbing and electrical passage. This is not a big issue. You can easily compensate by installing shorter strongback sections, attaching a minimum of three consecutive joists at a time. If needed, you can even stagger the strongbacks down the entire length of the floor system.

When installing smaller sections that are up against each other, it is preferable to overlap them, where additional strength is needed, as seen here.

It is also preferable to install strongbacks before the subflooring. It is much easier that way, as it allows you to put in long sections at a time.

Having strongbacks will make quite a noticeable difference. With them, all elements of the floor including joists, subflooring and strongbacks are working together as a unit. Best of all, strongbacks can be put in with minimal price and minimal effort, so there’s really no reason not to install them.

If you have any questions, contact your open joist TRIFORCE® representative, or just ask us here in the blog. 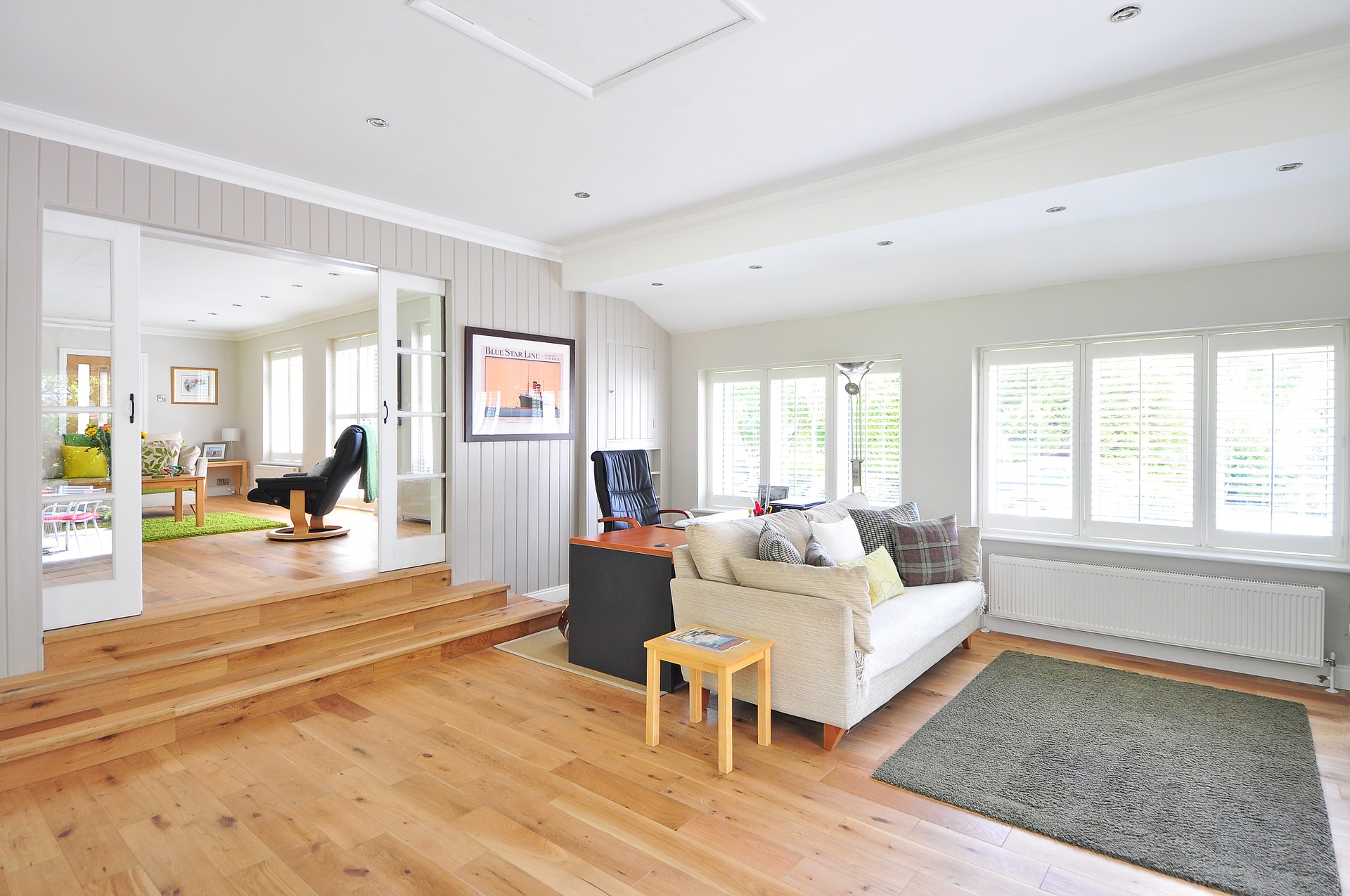 5 reasons why your floor system is underperformant Read more 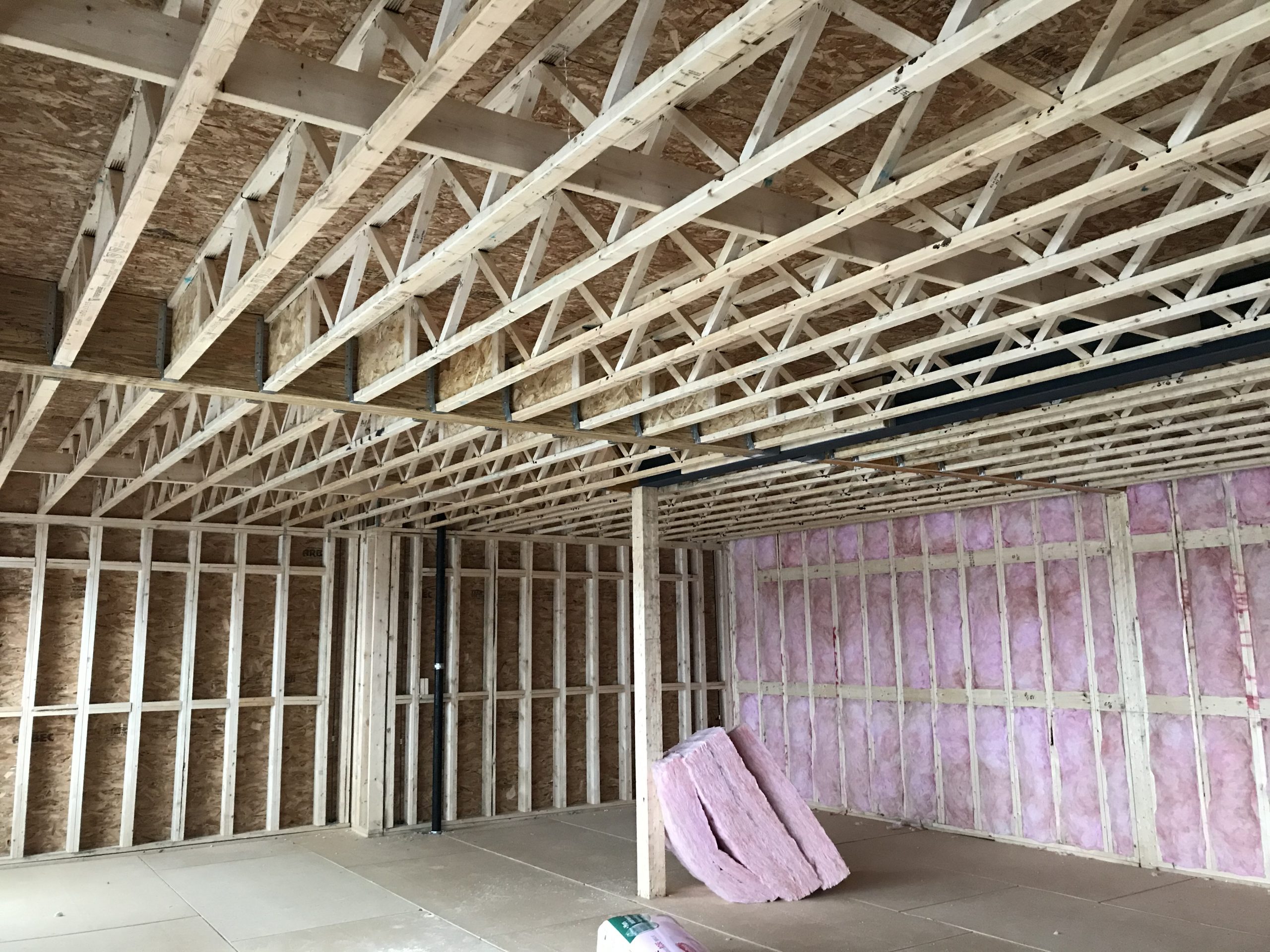