Sometimes hastily taken on-the-spot decisions can start nagging you immediately and not let go. This was the case for one builder on one of my recent calls.

In this project involving TRIFORCE® open joist, the builder removed a joist to accommodate a duct chase. In the above photo you can see chase’s future location as well as one of the hangars still in place.

Upon removal of the joist, the builder quickly began having doubts about the integrity of the structure. This change made for an unusually wide on-center spacing. Because these joists are part of a roof application including a considerable span, they were specified to be a fairly tight 12 inches on center. This new wide space could be asking for trouble when factoring possible shear and deflection from strong winds or excessive snow load.

The builder alerted the designer who did the load calculation and realized that this new configuration was indeed destined to fail, even if there were no visible signs of trouble, yet…

The designer then requested assistance from the manufacturer (that’s us!) and I was called in.

My immediate thought was to sister (double up) the two joists on each side of the new space, which would have easily taken care of original load requirements. But things are rarely that simple, are they? You can see the wires running across the ceiling. We didn’t want to interrupt these. I decided to find a viable alternative that required no additional joists.

The fix is simple but effective. I added a smaller LVL on one side of each of the two joists adjacent the empty area. Using plywood filler, I attached the LVL to the bottom chord and the webbing. The LVL runs the length of the joist to reinforce lateral resistance, as well as counter expansion on the bottom chord.

Ideally, the chase would have been built into the design. this would certainly have eliminated the tear out and repair. I don’t know if the duct chase was the customer’s last minute idea or whether it was simply overlooked during construction.

The important thing is that the load calculations were checked.  This way, the situation was rectified before it was forgotten about. And that’s one less worry on that builder’s mind. 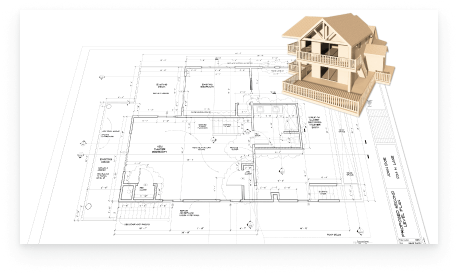 CUTTING-EDGE, EASY TO USE STANDALONE SOFTWARE.

GET THE FREE ANALYZER SOFTWARE
Comments 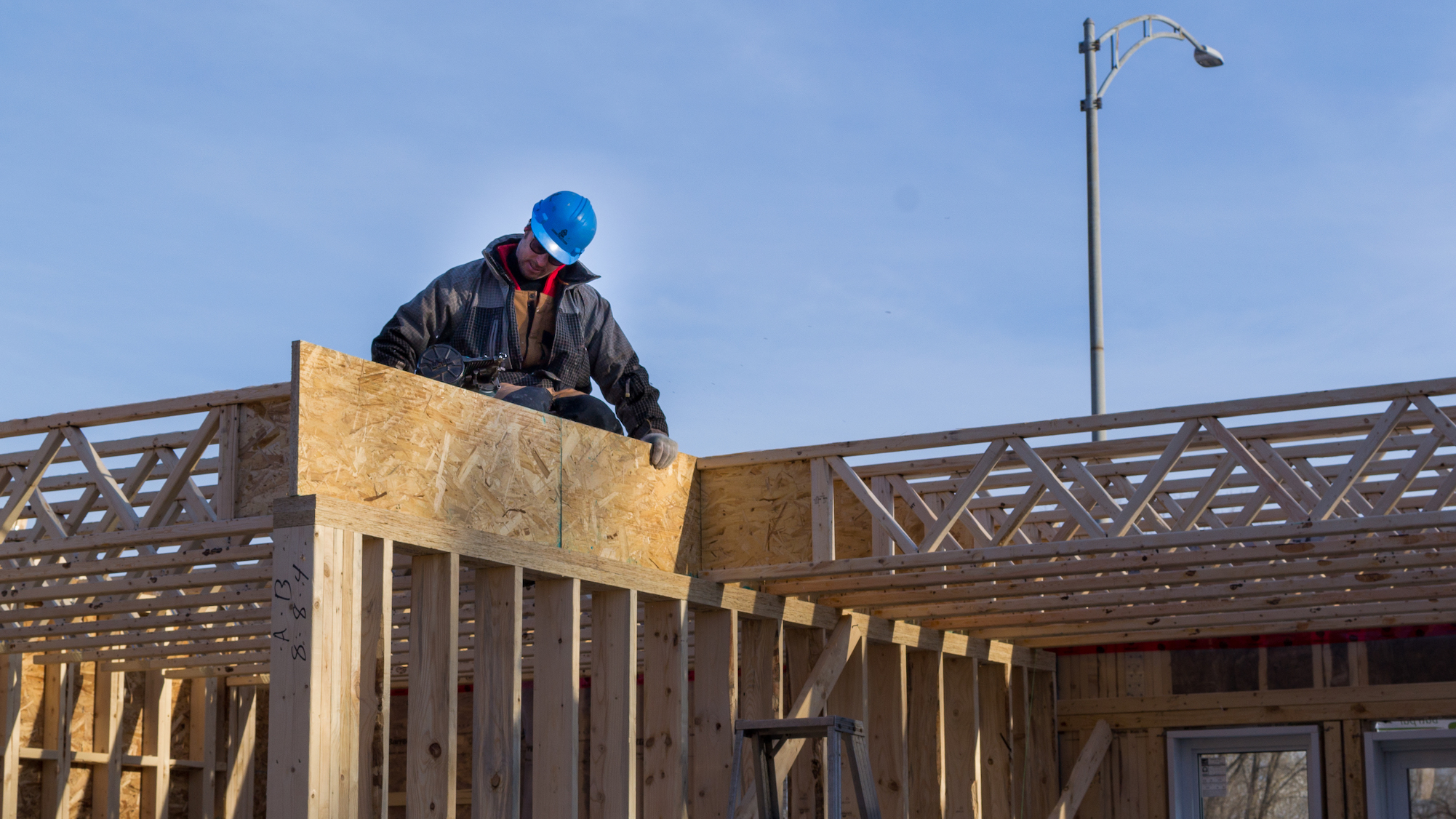